What is Your CDL Driving Record? 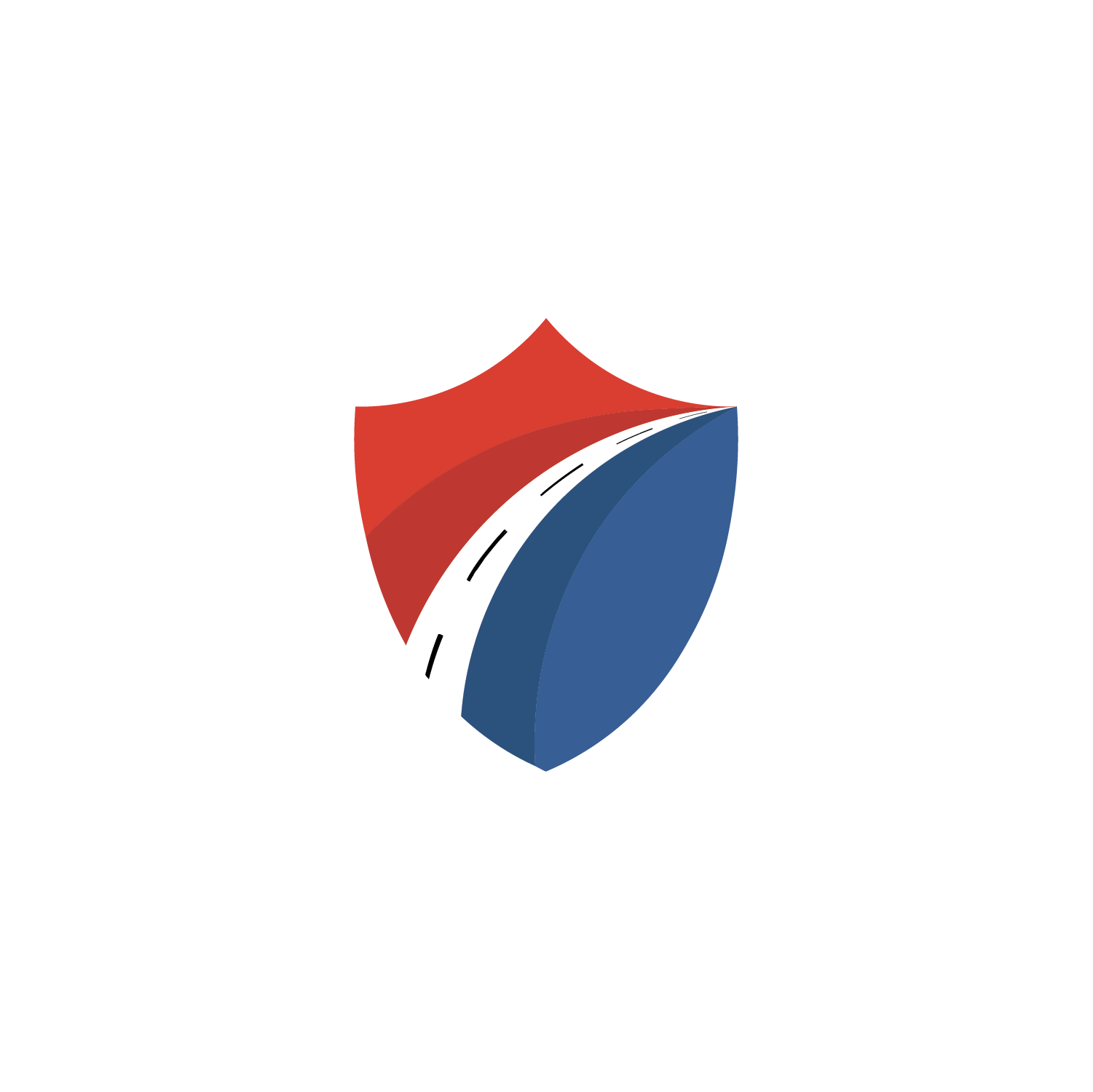 What is Your CDL Driving Record?

For a long-haul trucker, keeping his or her CDL Driving Record clean is vital to staying behind the wheel. Traffic citations, vehicle and registration inspections, and weigh scales can all affect a driver’s record in different ways. Keep reading to find out what a CDL Driving Record looks like, why does it matter for your job, and how can CDL Legal help you?

What is My CDL Driving Record?

The record of a commercial driver’s history is split into different pieces and recorded by different agencies. The first piece is the driver’s MVR (motor vehicle report). This piece of the record is tied directly to the driver’s license. When the driver gets a traffic ticket, the MVR will show what it is and when it was written. When the driver gets in an accident, that will appear on the MVR, too. The MVR only shows what traffic violations a driver is found guilty of, so if a driver takes a ticket to court and wins a reduction or dismissal, that’s what will show up on the MVR.

The second piece of a trucker’s record is the PSP (pre-employment screening program). This piece of the record holds crash information and inspection information. The FMCSA (Federal Motor Carrier Safety Administration) maintains this record, and it applies both to drivers and their carriers. Any inspection violation that a driver gets will appear on his carrier’s CSA record, also. Any violation that was written to a driver on both a traffic ticket and inspection may be reduced or dismissed in court, then challenged and changed on the driver’s PSP.

The third piece of the record is the DAC (drive-a-check). This record just shows a driver’s work history in the industry. It’s like a resume, but with the driver’s MVR added to his work history. No government agency keeps this record. It’s kept by a company called HireRight that lets carriers and drivers share the record. HireRight updates this record for each driver (including getting the newest version of each driver’s MVR), but drivers can ask HireRight for changes if the DAC is wrong.

Why Does it Matter?

The three pieces of a CDL driving record affect truckers in different ways. The MVR is tied to the driver’s license. If the driver is guilty of too many traffic violations, his MVR will tell his home state’s DMV to suspend his license. A PSP that shows too many violations will hurt the driver’s chances of getting a job with a new carrier. Carriers can get in trouble with the FMCSA if they have too many drivers with PSP violations. They may fire a driver to keep their record safe. Both the PSP and MVR can be seen by insurance companies. If they see a driver damaging his record, they could raise their prices for both the driver and his carrier.

Lastly, the DAC is all about hiring and firing. Carriers can see how long a trucker has been driving, who he or she has worked for, and for how long. Since the DAC comes with a copy of the driver’s MVR, it gives carriers what they need to decide whether to hire a driver.

So, to bring it all together, the MVR controls whether or not a driver can legally drive, and his chances of getting hired by carriers. The PSP shows his long-term benefits or harm to a carrier. The DAC is what carriers use to see his history and decide if he will make a good employee.

What Can CDL Legal Do About It?

CDL Legal gives truckers and carriers protection at key points where information goes into CDL driving records. CDL Legal’s network of attorneys fights drivers’ traffic tickets in court to not affect the drivers’ MVRs. A healthy MVR will improve a driver’s DAC and make him or her more appealing to carriers looking to hire.

CDL Legal makes the difference between successful driving careers and drivers with suspended licenses or no way to get hired on with a carrier. CDL Legal can also save carriers from being audited by the FMCSA or dropped by their insurance. Drivers and carriers need to understand what exactly a CDL driving record is, what it is for, who is looking at it, and how to protect or change it. If you need help protecting or changing your MVR or PSP, please contact us here or give us a call at 913-738-4836 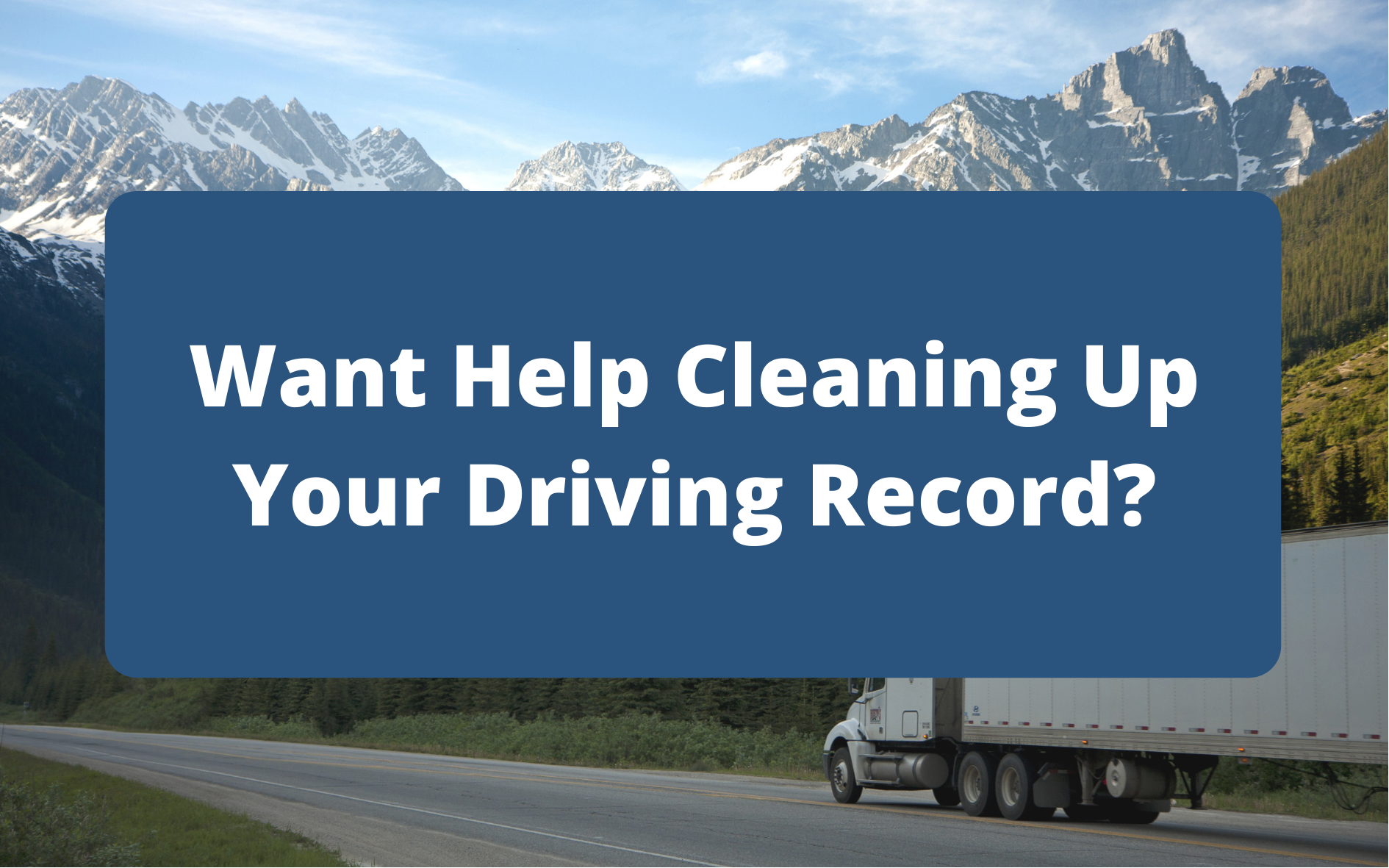