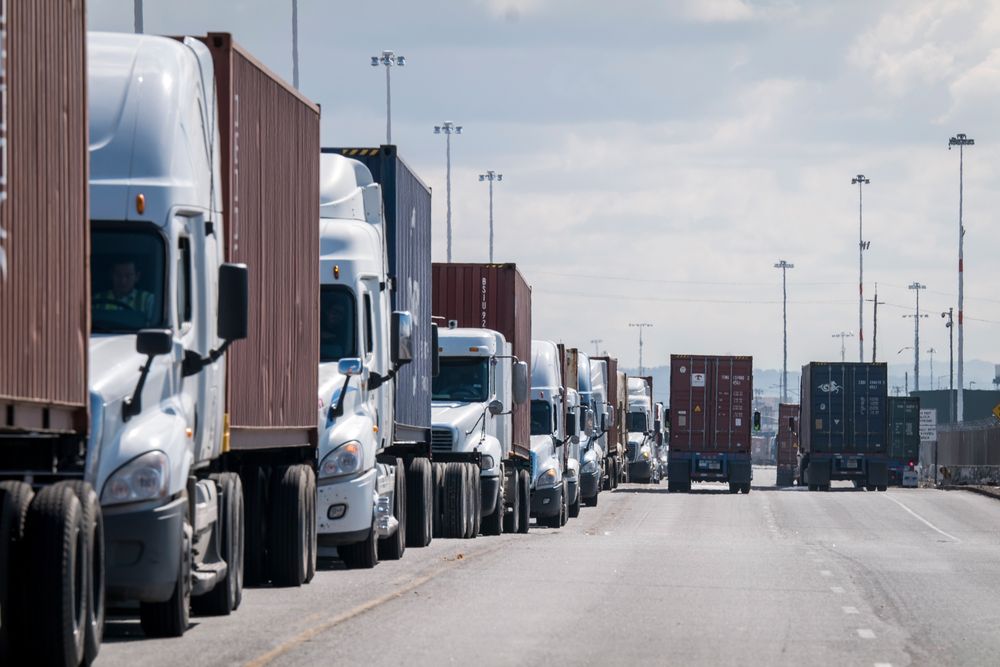 We helped drivers with a lot of tickets in 2020. Now, their CDL tickets can help you watch out for areas around the country with high ticketing counts and the types of tickets given there. Here are the top five states for tickets (based on our data) in 2020. We’ll give you the numbers first, then break it down by state. 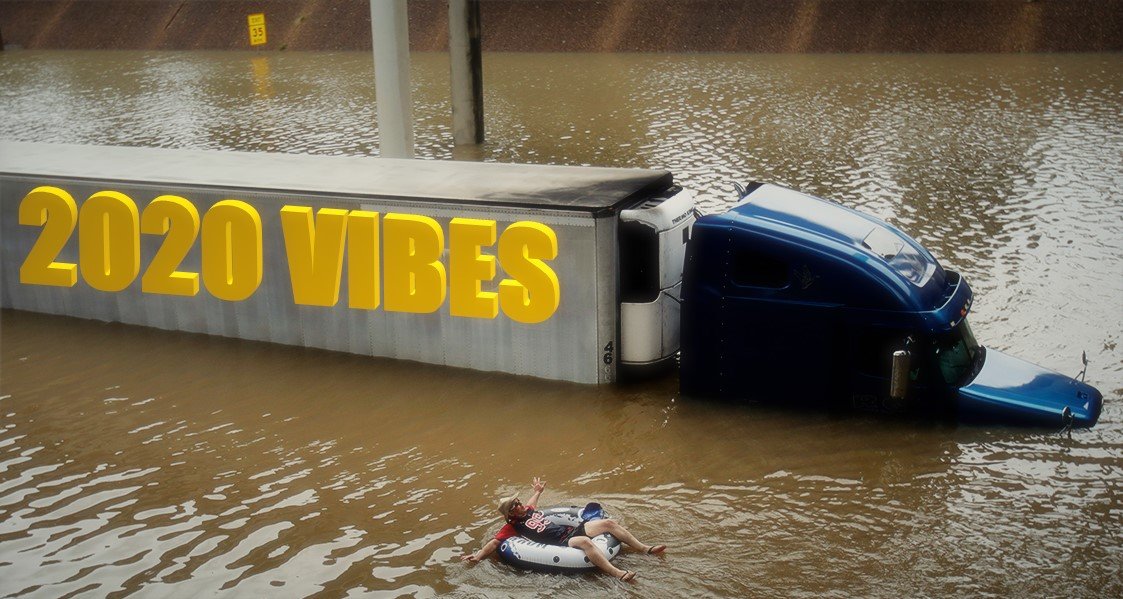 Okay, let’s break all this down.
California had the highest number of tickets overall. This is up from last year, when it got beat out by Texas. In spite of how big California is, you are still more likely to get a ticket driving its roads than in any other state. Kern County came back from last year as a white-hot area to get ticketed. Watch your speed when you drive through there and keep an eye on the road signs.

Georgia came in second this year, again climbing up the list from 3rd place in 2019. It was 3rd this year in total tickets, but given the available miles to drive in the state, it racked up a ton of Lane Violation tickets. Particular hot spots were Dekalb and Fulton counties. Be careful coming through these counties that make up most of the Atlanta metro. Atlanta courts are notoriously hard on CDL drivers who get tickets there.

Pennsylvania has always been a heavy ticket state. This year, it broke into the Top 5 with the 5th most tickets overall but enough Disregarding Traffic Control Device tickets to show as 3rd most dangerous to drive. Luzerne and Lehigh Counties in particular counted a lot of tickets for Disregarding Traffic Control Device and Equipment/Maintenance Violations. Safety Check before you drive through Pennsylvania. You never know when you might be saving yourself a nasty ticket and inspection report for multiple equipment problems.

Ohio is yet another repeater in the Top 5. Like Georgia, it shows most of its tickets in metro areas (Columbus in Franklin County). But watch out in Trumbull County (East of Cleveland) too. Speeding is the favorite violation of Ohio’s boys in blue, but you could also find yourself on the wrong side of a Disregarding Traffic Control Device or Careless Driving. These last two were particularly high in Columbus.

Virginia brings us to Number 5 on our list. The total number of tickets in Virginia was low, but with fewer major roads through the state, you’re still in danger of getting caught. Disregarding Traffic Control Device makes another appearance, along with Lane Violation. Important Note: the violation “Disregarding Traffic Control Device” can mean anything from ran a stop sign to drove off a truck route. It’s one of the hardest violations to avoid and almost always affects your license. Always have your eye on road signs and don’t always trust GPS directions. You may end up saving hundreds of dollars and yourself from a license suspension.

Honorable Mention goes out this year to Texas, which had a huge year for tickets in 2019 but dropped off the pace a little in 2020. Texas is so huge, that density of tickets per road mile is low enough to make up for the massive number of total tickets. That said, you shouldn’t relax in Texas. Certain areas rake in way too many tickets for their size. In particular, beware Carrizo Springs in South Texas that has a Truck Route trap and Laredo on the south border where they’ll get you for just about anything.
Honorable Mention also goes to Delaware, which came in second in 2019 for ticket density. Not that many tickets are written in Delaware; but there aren’t many roads to drive on either. Delaware dropped from 2nd to 6th this year, but is still dangerous.

And that’s our list! At the end of 2021, we’ll bring you updated numbers on all this. Not that we would wish a ticket on any driver, but we are excited about what this year’s data will show. We hope this list has been helpful for you. If you do find yourself on the wrong end of a ticket, please contact us. Our favorite numbers are not how many tickets were given, but how many were dismissed.