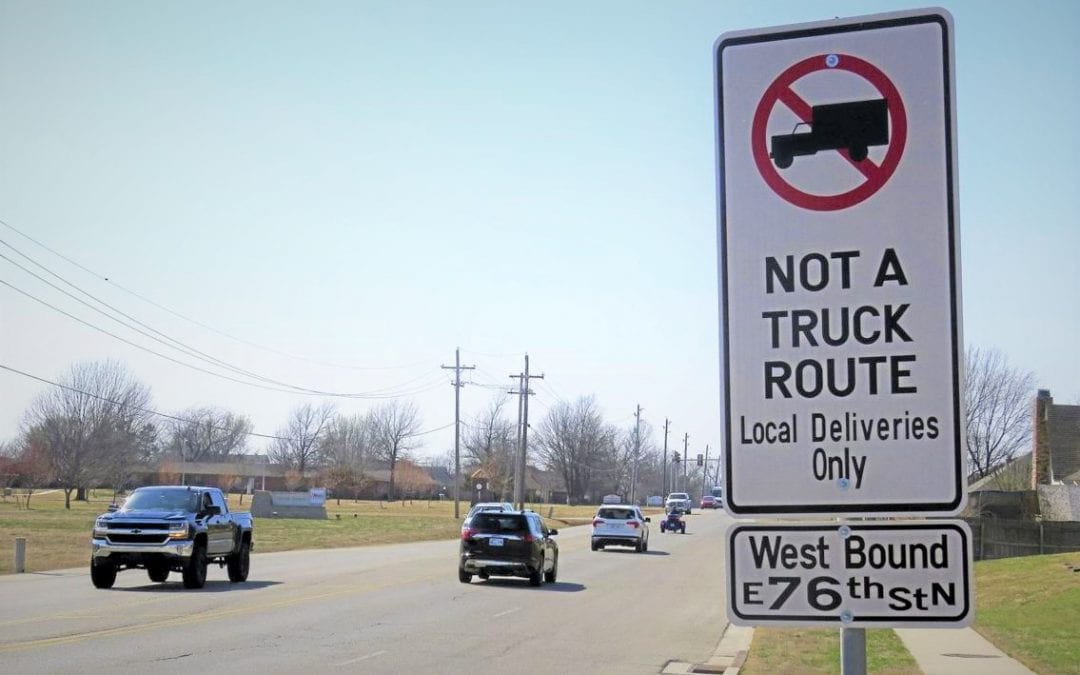 Let’s talk about anti-masking laws. No, this isn’t about wearing a face-covering in a public area. We’re talking about the federal rule created in 2002 that says this:

“The State must not mask, defer imposition of judgment, or allow an individual to enter into a diversion program that would prevent a CLP or CDL holder’s conviction for any violation, in any type of motor vehicle, of a State or local traffic control law (other than parking, vehicle weight, or vehicle defect violations) from appearing on the CDLIS driver record, whether the driver was convicted for an offense committed in the State where the driver is licensed or another State.”

Basically, if you get a ticket and it goes to a particular court and that court says, “We don’t work with CDL drivers,” this is usually the reason. They don’t want to “mask” or hide a driver’s real record by giving that driver the same breaks they would give to someone without a CDL.

Let’s break it down. The first part of the rule is broad and vague. It says that the State (aka the court) is not allowed to hide a CDL holder’s violation, hold off on judgment, or let the driver take some kind of safety course to keep their record clean.

The middle says that this rule is the same, no matter if you were in your personal vehicle or your truck. The only exceptions to this rule are parking tickets, overweight tickets, and equipment tickets. We typically call these violations “no-point violations” because they don’t carry points on your record and usually won’t be changed to something lesser by a court. The court knows they don’t affect you in the first place.

The last part of the rule says that this rule applies whether you got the ticket in your own state or a different state. The states are supposed to report tickets to one another. If you get a ticket in Arkansas, but your license is from New Jersey, you can’t afford to ignore the ticket just because it’s far away. Arkansas will tell New Jersey eventually, and New Jersey will bring down the hammer on your license. 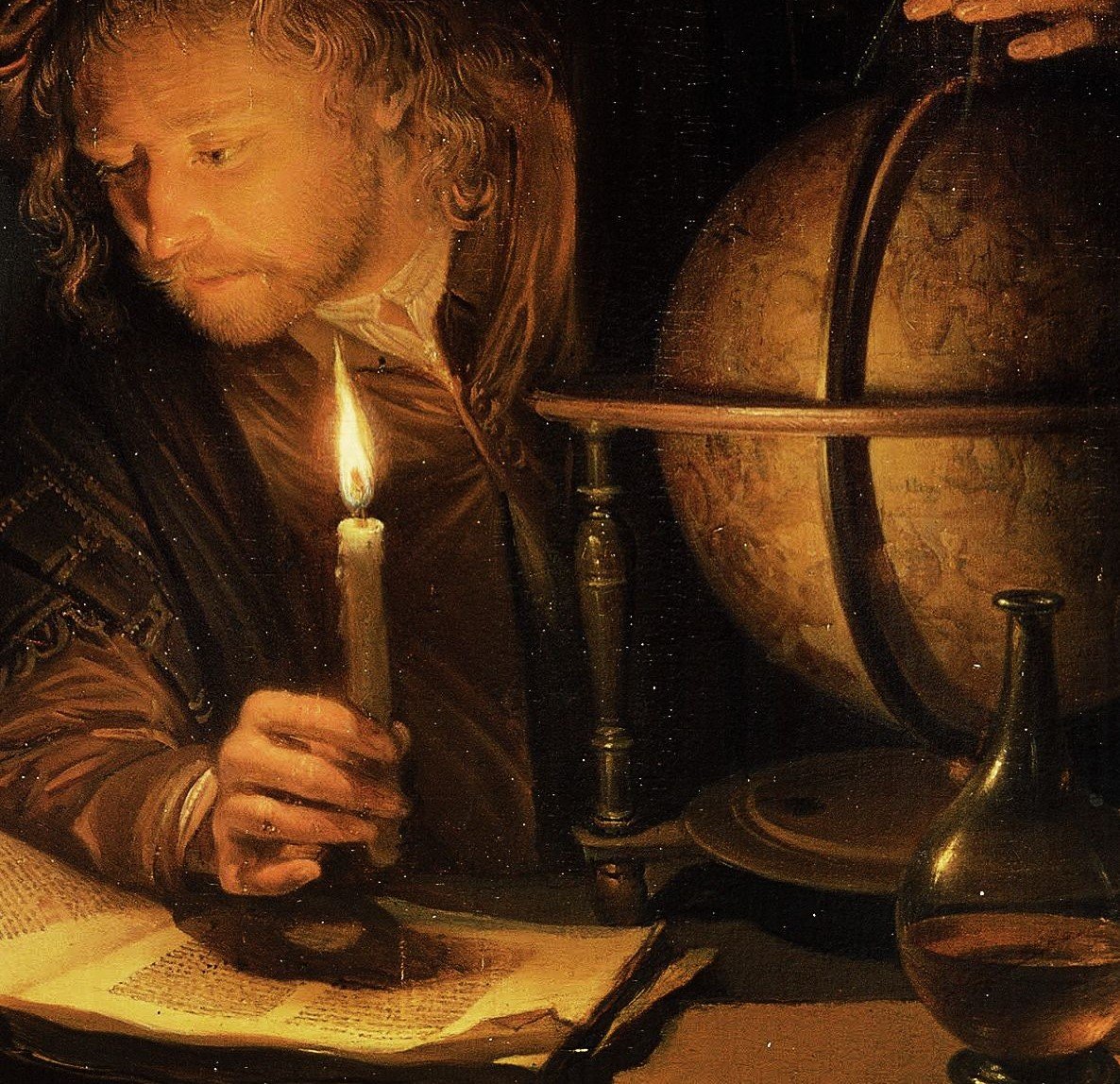 So that’s the law in a nutshell. Laws look different in a vacuum than they do on the ground, though. Courts all over the country run with this law in different ways. Some will use it as an excuse to punish CDL drivers without mercy. Some will ignore it entirely and give CDL drivers all the same options as any other driver to keep their record clean. Most courts stay somewhere in the middle.

What does the middle look like? The middle interpretation of this Anti-masking Rule is that courts shouldn’t allow CDL drivers to take safe driving courses, do community service, or donate to charity in order to erase a ticket off their records. But drivers are still allowed to go through the regular process of pleading their innocence in court. That’s the beauty of American Justice at work.

Now, if a court allows a driver to plead Not Guilty and have a fair chance to reduce their ticket to no points or get it dismissed, that’s totally legal. So is the haggling and dealing that defense attorneys do with court prosecutors in order to get these kinds of plea deals. Prosecutors can interpret the law however they want to (within reason). That’s why having an attorney defend you who understands CDL and has a good relationship with the court is so important.

The Anti-masking Rule is scary, and sometimes seems unfair. But CDL Legal has a whole network of high-skill experienced attorneys around the country who have navigated this rule for almost a decade. They still have a 95% success rate for dismissals and reductions, even with the law in place.

If you get a ticket and don’t know what you might be up against in court, contact us. 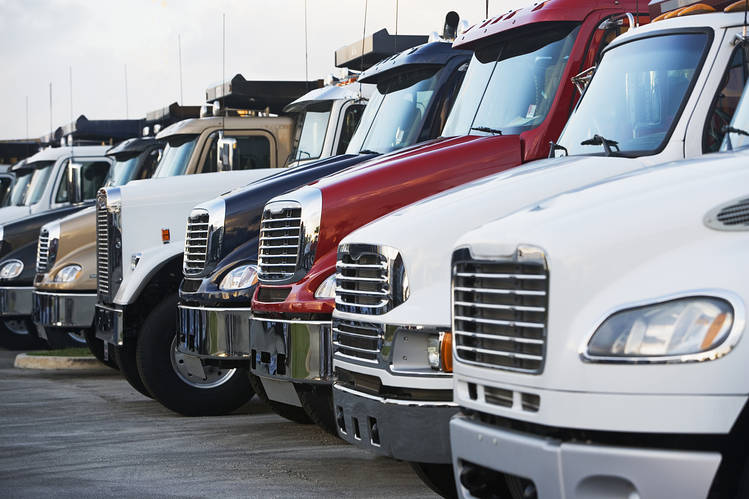