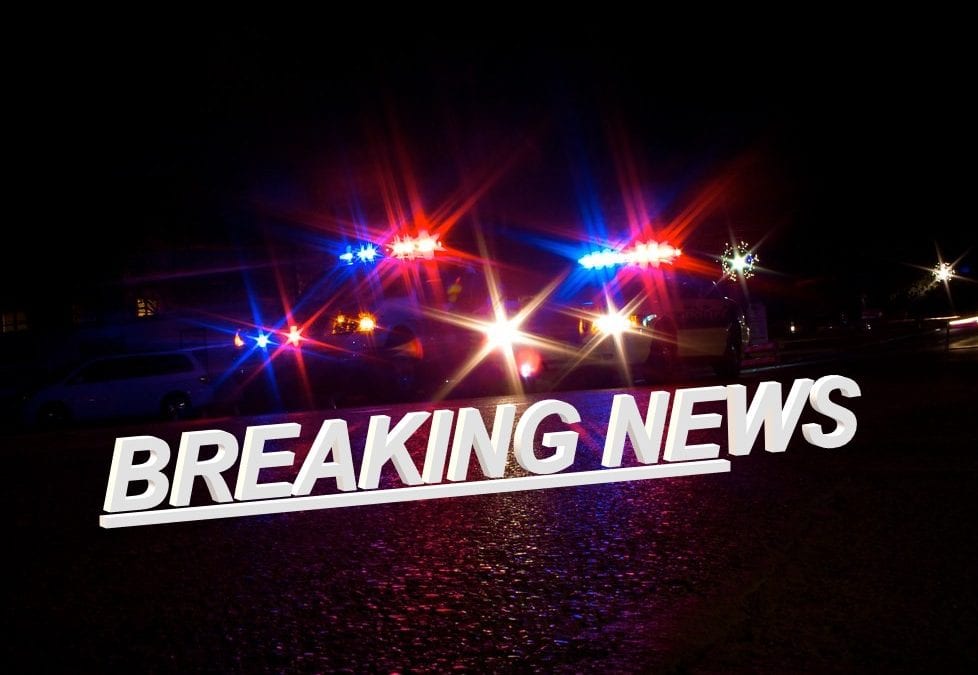 We won’t claim to be prophets, but we did see this coming. In late April, we predicted a major mid-year spike in traffic citations. The reason for this spike is that local and state governments coming out of their Covid-19 quarantines needed to make up for the loss of revenue they would normally have. Especially for smaller towns and counties, traffic fines make up a big chunk of the local government income. We had seen patterns like this in the past as recently as the 2008 Recession. It’s not mean-spirited or conniving, just local governments scrambling to not go broke.

Almost four months later, we can see the results we expected. Law enforcement is getting more and more specific and persistent at stopping drivers. The tickets officers write show the fine-tooth comb kind of violations that most would normally waive away. All over the country, we are seeing increased ticket numbers. The main violations we’re seeing jump are: 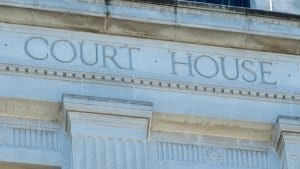 So what can drivers do to keep themselves safe from citations and their consequences?