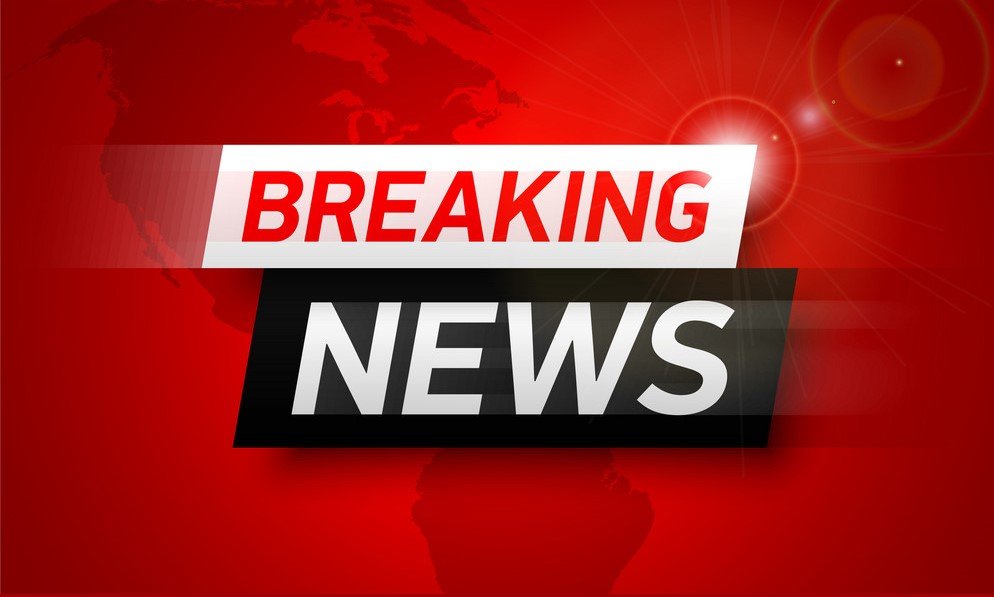 We’ve all wondered…
When we’re waiting in our driver’s seats and glancing in the side mirror at the officer strolling up with notepad in hand, we’ve all had these thoughts:  “Am I about to get a CDL citation? Does this officer have a quota to meet? Are they just trying to get more money out of me?”

The answer to these questions is a dry “yes.” Of course, law enforcement will enforce the law, but there is also a financial component to it. That money goes somewhere and somewhere is into local government. So what happens when local governments find themselves short on money? Suddenly, going 5 mph over the speed limit in a construction zone gets a lot riskier.

Does all this talk about the schemes of small bureaucracy bore you? Well, consider this: State and city budgets have been hit hard by the quarantine orders surrounding COVID-19. With the dates for lifting the quarantines approaching, those local government offices will be looking to bounce back from the drought. This will mean a surge of tickets written over the next several months or even years. Those driving commercial vehicles will be especially vulnerable to more citations issued with higher fines. 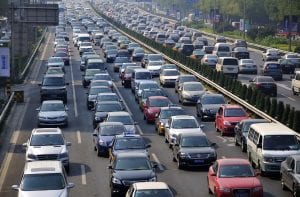 Pat Monks of Monks Law Firm in Houston, TX (an attorney in our network that specializes in CDL defense) informed CDL Legal that “prior to COVID-19 the city of Houston alone was processing on average 7000 citations per week. That number is now down to 500 per week. They will be making up for a lot of revenue soon.” That is millions of dollars the city of Houston would normally be making, and that it needs to make back.

Houston is only one of many major cities to experience drops in citation numbers. Other cities and states, both on the coasts and inland show the same numbers. Many local governments, especially smaller municipalities, are almost completely dependent on revenue generated from citations. The lack of citations is feeding into the deficits we are seeing all over.

There are reports from all over the country of major budget shortfalls at both the state and local level. States like Oklahoma are projecting a $1.2 billion deficit. New York is projecting a $6 billion deficit and California taking the top at $35 billion. Most of these states are on the brink of bankruptcy with no sign that the federal government will step in. 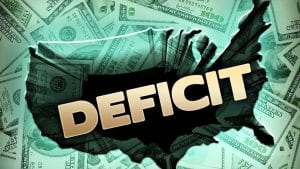 This is not the first time states have had budget issues that have resulted in issuing more citations. “In the Great Recession over a decade ago, the trucking industry experienced a big spike in CDL citations,” said Alex Clark, Director of Compliance for CDL Legal. He went on to say, “The poor conditions that created demand for more tickets then do not even compare with what we are seeing right now.”

Local state and city governments are brewing a storm of citations to help them get back some of their deficits.

Local state and city governments are brewing a storm of citations to help them get back some of their deficits. As law enforcement becomes more deliberate about writing as many citations as possible, that poses a threat to truck drivers’ livelihood. CDL Citations carry points, and too many points could make a driver unattractive to carriers or could lead to their license being suspended. A single conviction can also increase insurance rates dramatically. 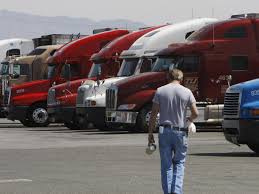 What can you do?
We can’t change how law enforcement conducts their law-keeping, and we can’t fault them for doing their job extra well in order to keep the lights on. So what can drivers do to keep themselves safe from citations and their consequences?

1. Drive safe and legal. Don’t get comfortable with the way things are now. Continue the best driving practices that you have heard preached in your career. Once the crackdown comes, you’ll want to have good road habits already in place to keep that ticket target off your back.

2. Pre-trip and mid-trip inspections. You are probably tired of hearing this, but making sure you go through your truck with a fine-toothed comb prior to a trip and even during stops will be even more critical to avoid violations.

3. Don’t just pay the fine! Too many drivers find themselves with a suspended license from just paying the fine on a CDL Citation. A surge in citations will mean courts will be willing to make deals, especially if you have representation. Keeping points off your CDL and your PSP will keep you looking attractive to carriers.

4. Proactively protect yourself with CDL Legal. Attorneys are expensive and costs will go up as the demand grows. Also, choosing the right attorney is tough when you’re under the pressure of dealing with a ticket. CDL Legal takes the guesswork out of it. Our attorney network is nationwide and top-notch. We’ll match you to the right attorney so you can have the best chance of reducing fines or even getting the citation dismissed.